Last night I attended the launch of the annual Belgo Lobsterfest (#lobzilla) at Belgo Centraal in Covent Garden. We were treated to a lobster preparation demonstration by Muir Picken, Executive Chef, before feasting on lobster cocktail to start, followed by Lobzilla (whole grillied lobster, French fries, aioli and salad) for main. I wasn’t drinking but the rest of the guests looked more than impressed with the wide selection of beers that Belgo’s resident Master of Beer, Skender Ramadani, was recommending from the brand new Beer Bible (which includes a range of over 50 Belgian beers!) 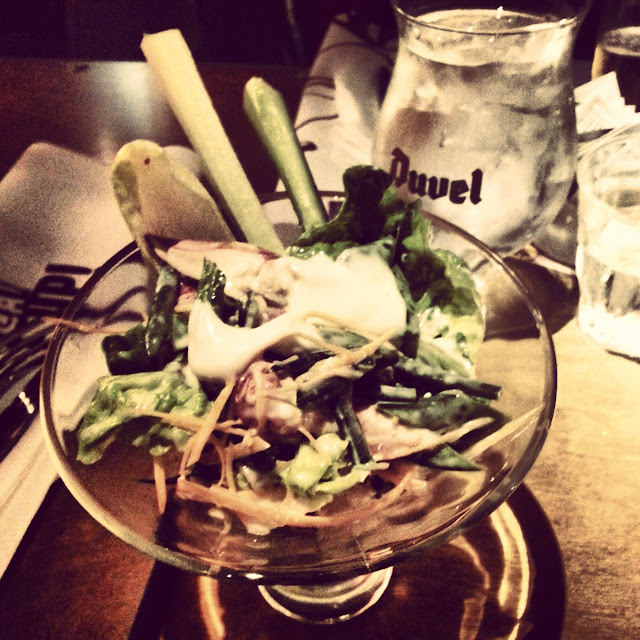 Kicking off today, Belgo’s Lobsterfest will run until the end of August with limited edition menu featuring three lobster based dishes. For the first time, Belgo has teamed up with the Padstow based National Lobster Hatchery, to support their “Buy One Set One Free” initiative and will donate £1 from each dish sold to  the campaign. Their work helps to conserve vulnerable lobster populations, preserve marine biodiversity and safeguard our fishing and seafood industry. 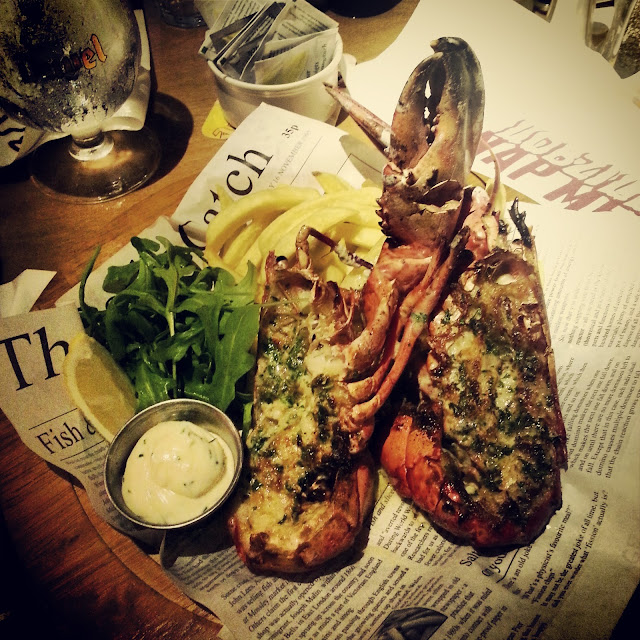 The Limited Edition dishes are:

with half a lobster in a refreshing lemon dressing.

Don’t delay – head to one of the following locations for your lobster fix now!