Last night I descended on Soho for the opening of the first restaurant by Pizza Pilgrims. Soho has been crying out for this for a while – long have we had the cool burger restaurants but I have been waiting a long time for the down to earth pizzeria serving proper pizzas. 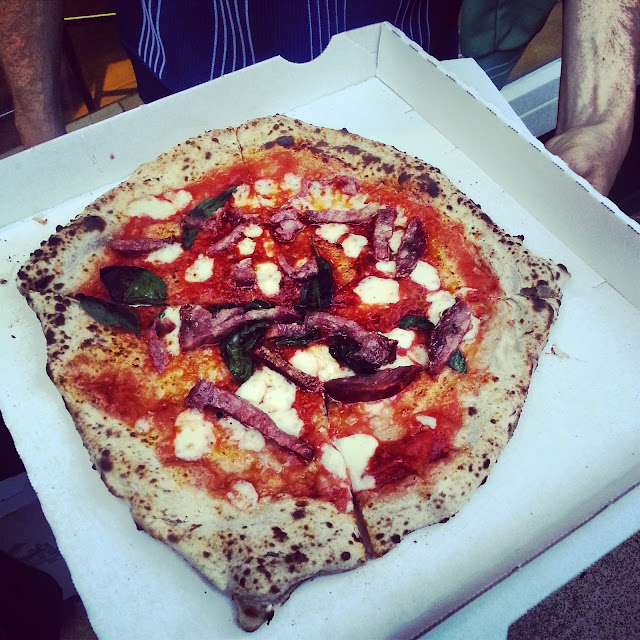 I was reminded yesterday after I sent my Tweet declaring that this is the first excellent pizza restaurant to open in Soho that I was wrong. Princi has long been one of my favourite places to grab a slice of incredible pizza (and more recently a whole round pizza due to the opening of the restaurant next door) but I don’t place Pizza Pilgrims and Princi in the same basket. 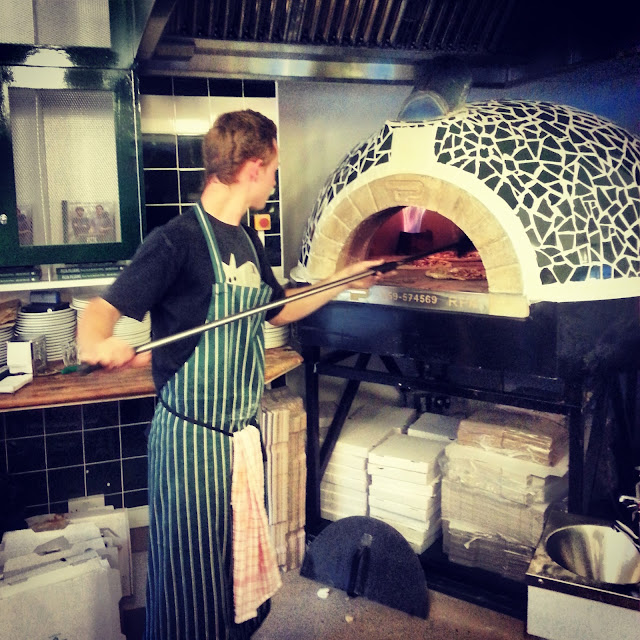 So what do I like about Pizza Pilgrims? Well the first clue is in the name but I also like the fact that they serve Negronis, Aperol Spritzers, Italian wines on tap and I also love that they have table football in the basement area. 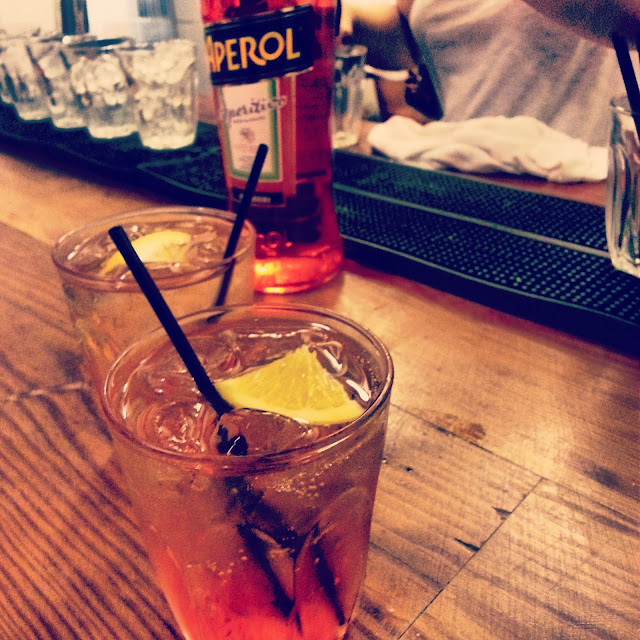 Diners will be able to enjoy a range of simple Neapolitan pizzas such as Margherita, Portobello mushroom and smoked garlic oil, spicy Nduja sausage and other new additions to the menu. I also learned last night that they will be attempting to revive the old fashioned Lambrusco, a drink that reminds me all too much of my misspent youth. 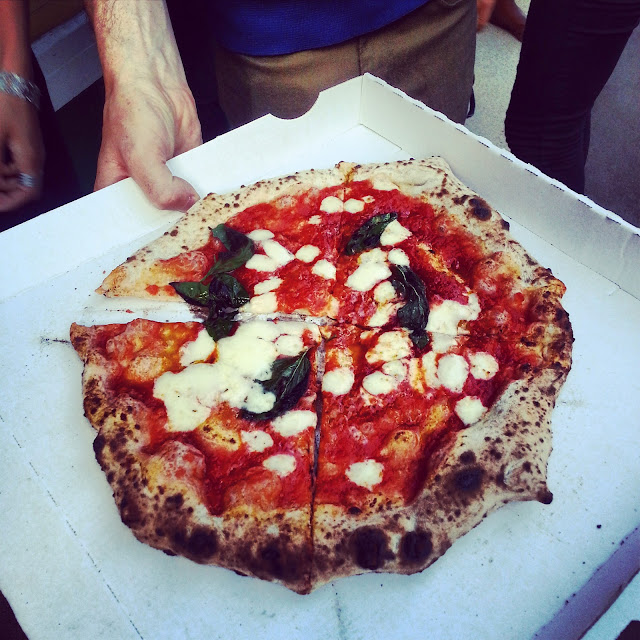 Desserts will include sorbets, including Blood Orange and Amalfi Lemon and a Nutella pizza ring for the chocolate lovers out there.

Pizza Pilgrims opens tomorrow at 11 Dean Street in Soho. I’m already checking my diary for dates to return over the next couple of weeks.