The tail end of last week was very manic indeed. I spent Thursday night trying out the newest nightspot in Hackney, Oslo, which was just named as a top London nightspot by Evening Standard. Friday night was spent trying to dance, but failing miserably because of the lack of melody, at Queen of Hoxton; and Saturday was spent eating and drinking bright cocktails at Platterform. 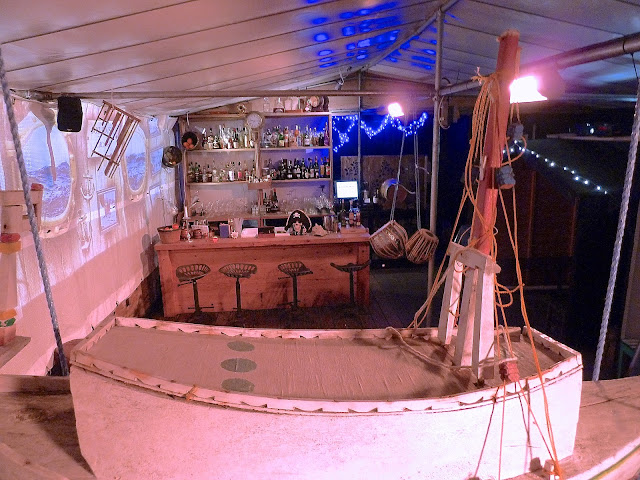 You may remember my review of Skylodge at Platterform, a Lumberjack themed bar/restaurant, which catered for Hackneyites in the colder winter months. This time, the same team is back, but with a new concept. Platterform’s Sea Adventures will run or 15 weeks with guest chefs taking up residency every 2-3 weeks. We were there to try Chapter 1, Maiden Voyage, which was a fun filled adventure, playing on the similarities between the British, Dutch and Scandinavian palate when it comes to enjoying seafood. 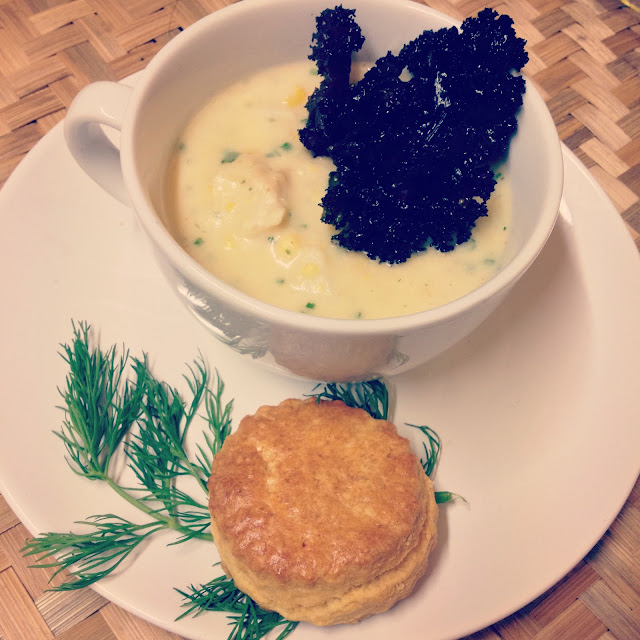 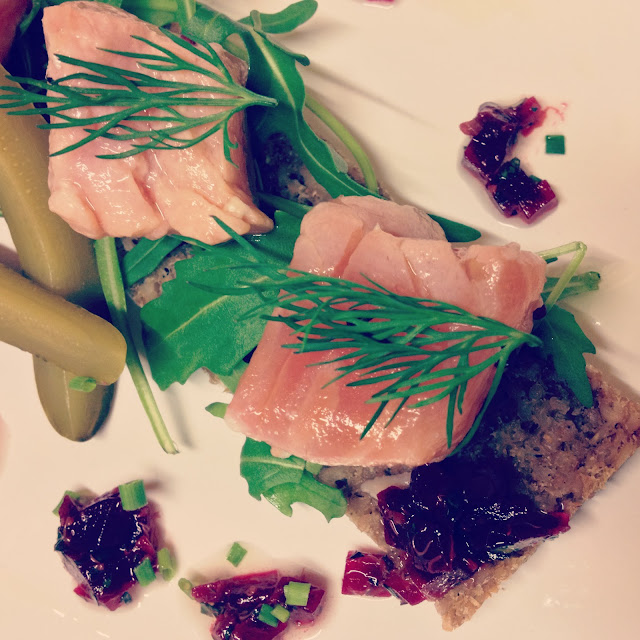 The next chapter starts on 13th February, when Dave Yorkston of Yorkston Smoke House will be on deck serving his artisinal smoked fish delicacies.

Four course seafood experience with an after dinner drink for £30.